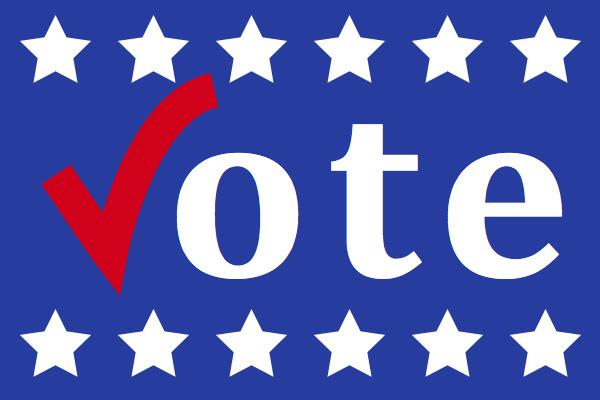 Posted:
Monday, September 10, 2018
With the New York State primaries coming up in September and the mid-term elections coming up in November, NYSUT has released their list of endorsements. Below is their statement on why they chose these candidates along with the list of endorsements. I would encourage everyone to consider these candidates when voting. If you are not registered to vote, you can do it online by clicking here.
New York State United Teachers today withheld endorsements from every state senator who voted for more charter schools and against reforms to the state's broken testing and evaluation system in the waning hours of the legislative session, but backed dozens of other candidates for state and federal office.At its three-day meeting, NYSUT enthusiastically backed state Comptroller Thomas DiNapoli for re-election; endorsed 37 state Senate candidates; supported 136 candidates for state Assembly; and recommended to its national affiliates the endorsement of U.S. Sen. Kirsten Gillibrand and some two dozen members of Congress. The union also backed Letitia James for attorney general.
"In endorsing for state Senate, we are standing with those who have stood consistently with us," said NYSUT President Andy Pallotta. "We made clear to the entire Senate and its leaders that Senate Bill 8992 carried serious consequences. Those senators who turned their backs on teachers and public education - and held students and educators hostage in hopes of dealing for more charter schools - are now being held accountable for their vote."
Pallotta said candidates who earned NYSUT's endorsement all "showed through their advocacy, their accessibility and their strong pro-education, pro-labor voting records that they are true friends of public education, organized labor and working people. They have demonstrated a willingness to stand shoulder to shoulder with educators to fight for better public schools, colleges and hospitals. We are proud to support them and will work hard to get them elected."
Pallotta noted that NYSUT's endorsement means "an army of members will be knocking on doors, handing out campaign literature and making tens of thousands of personal phone calls on behalf of favored candidates." He added, "Candidates know that a NYSUT endorsement means 'feet on the street' - the energy of passionate and enthusiastic volunteers who know the issues, vote in every election and get their friends and colleagues out to vote as well."

Sorry, no dates at this time. Please check back!

Sorry, no dates at this time. Please check back! 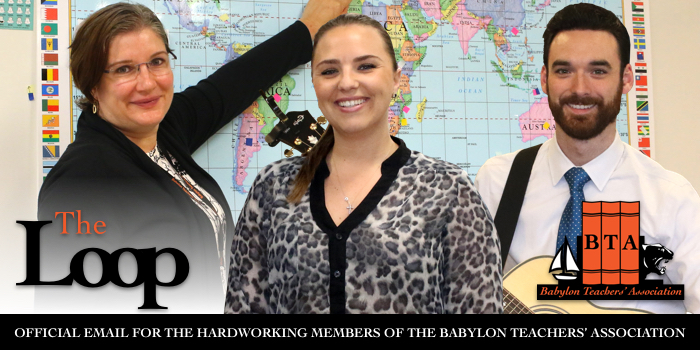 Click here to stay up to date on all BTA important information.